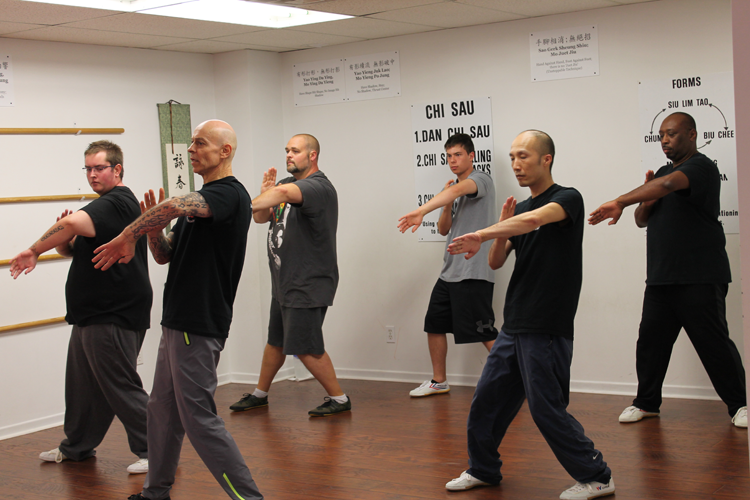 Wing Chun Kuen is an authentic training method of Kung Fu known for its efficiency, Wing Chun is one of the last authentic Kung Fu training systems in the world today. The study of Wing Chun revolves around the centreline theory and the straight line theory, emphasizing the principles of efficiency (save time, save energy, save motion). Ving Tsun is a way of identifying a Wing Chun school that is part of the Sunny Tang Wing Chun family, a family that is proud to bring you the authentic and complete system of Wing Chun through an unbroken lineage. Lineage: IP Man -> Moy Yat -> Sunny Tang -> Walter Jakimczuk -> Robert Teske

Children who get involved in martial arts reap many benefits in several areas of life. Martial Arts Programs for kids offered at the CMAA include Brazilian jiu jitsu and Sanda/Kickboxing. At the CMAA your children will be coached by certified experienced professional coaches who’s priority is to see your child develop in the following categories.

– Fitness
– Self Defense
– Self Discipline
– Respect
– Self Confidence

Start your child off right by enrolling them at the CMAA. 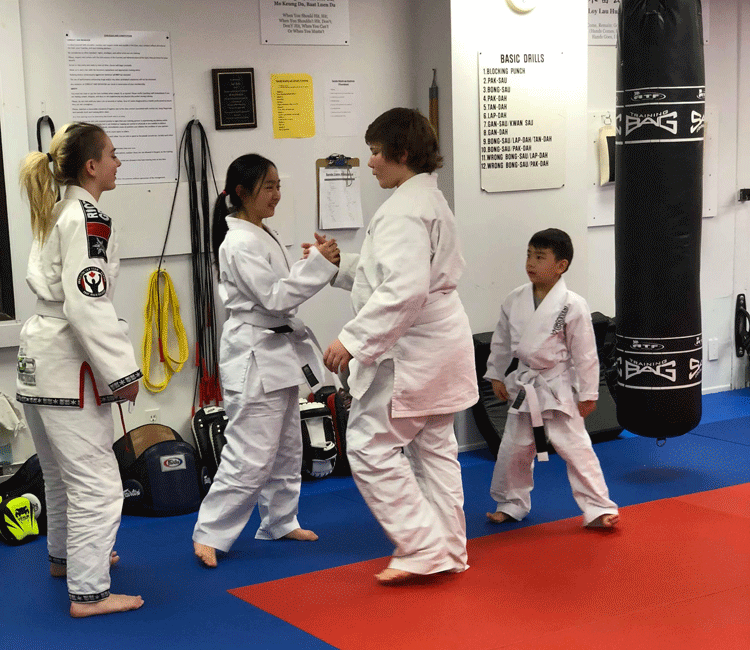 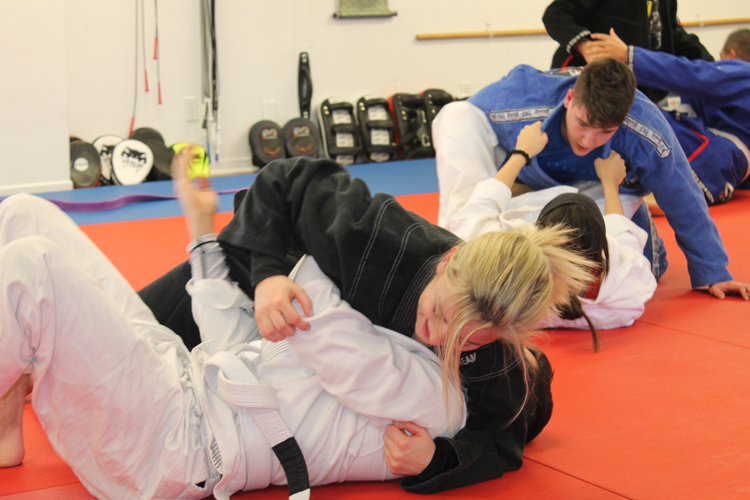 Brazilian Jui-Jitsu is a martial arts and combat sport system that focuses on grappling and especially ground fighting. Brazilian Jui-Jitsu was created from the Kodokan Judo ground fighting (newaza). Brazilian Jiu jitsu principle is that a smaller, weaker person can successfully defend themselves against a bigger, stronger assailant by using leverage and proper technique. Brazilian Jiu jitsu can be trained for self-defense or sport competition such as grappling tournaments or Mixed Martial Arts competitions.

Sanda is a hand to hand combative sport that adapts various components of the martial arts. Sanda also known as “Sanshou” entails at the HIGHEST level, full contact striking, kicking, and throwing competition between two athletes.  Athletes are developed in a pathway that guides them through each of the required technical skills to ensure safety, competitiveness, and enjoyment of combat sport. Sanda/Kickboxing is associated with a good physical conditioning that makes for very efficient combative sports athletes.

Mixed martial arts (MMA) is a full-contact combat sport that allows both striking and grappling, both standing and on the ground, using techniques from other combat sports and martial arts. Over 6,000 years ago the earliest form of a mixed martial art was invented in ancient China by Han Chinese military generals and soldiers called Shuai jiao. In Ancient Greece there was a sport called pankration, which featured a combination of grappling and striking skills similar to those found in modern MMA.

By training in the programs offered at CMAA athletes can prepare and enjoy competition in many of the mainstream Combative Sports, There is no single international governing body. Bouts organized under different governing bodies apply different rules, such as allowing the use of elbows, knees, clinching, sweeps or throws etc. 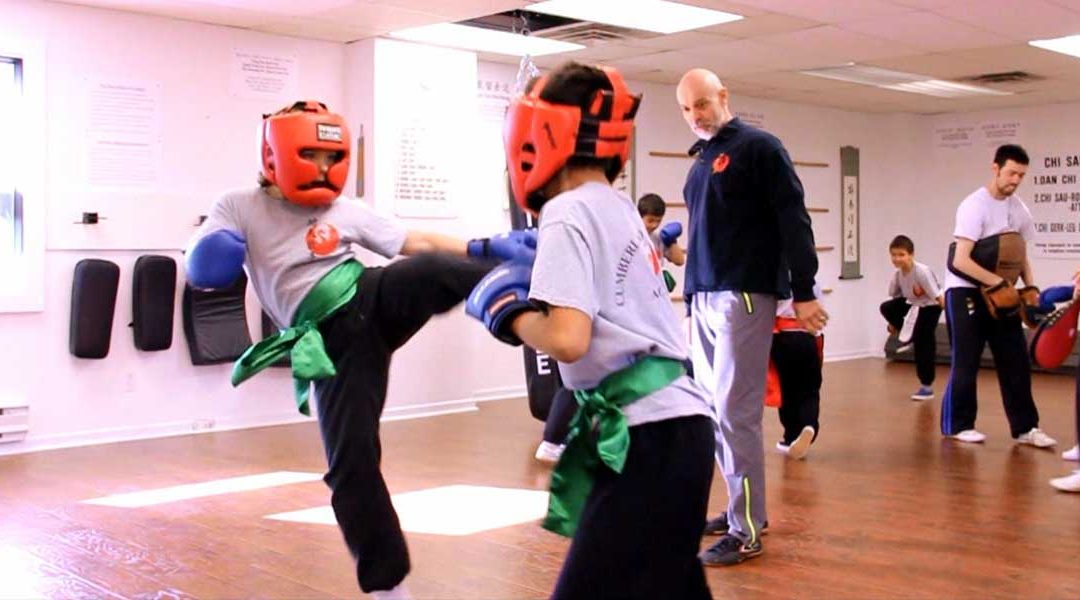 It’s roots can be traced back to the 9th century Sri Visayan Empire of South East Asia. One of the accepted historical versions has it that 12 Datus of Borneo brought kali to the Maharlikas (Southern Philipines).

Grand Tuhon Leo Gaje believes that the word Kali comes from the sword “kalis”, and from the Hindu God of destruction, Kali.

Kali is a weapon based training method and uses long and short rattan cane to replace the swords, knives, and spears in basic training. As skill increases so does the use of real weapons. There are 12 categories of weaponry in Kali from single and double sword to projectile weapons, healing arts, as well as empty hand techniques.

We are an Ottawa (Orleans) based Training group, founded in 2006, that Practices Pekiti Tirsia under the guidance of Tuhon Phil “Sled Dog” Gélinas of Montreal following the teachings of Grand Tuhon Leo Gaje Jr.

Dive straight into the feedback!Login below and you can start commenting using your own user instantly