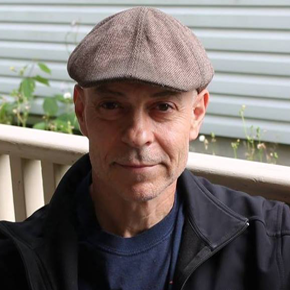 Sifu Robert Teske’s responsibilities include but are not limited to

Robert Teske started studying Martial Arts with Judo in 1969 and started competing in 1970. He continued with Can Ryu Jiu Jitsu, Karate, Tae Kwon Do and finally Wing Chun Kung Fu which he has been teaching for over 25 years in Orleans Ontario Canada, having opened the Cumberland Wing Chun Studio in 1995. He has written a student’s training manual called “A student’s guide to Wing Chun Training” in 2000.

Robert Teske is responsible for Wushu Canada Coach certification, finalizing the requirements as well as guiding coach applicants through the application process.

Robert Teske has also been working towards promoting Sanda in Ontario, he has written the Wushu Ontario Sanda program, and is finalizing the rules and fighter’s license qualifications that will be adopted by Wushu Ontario.